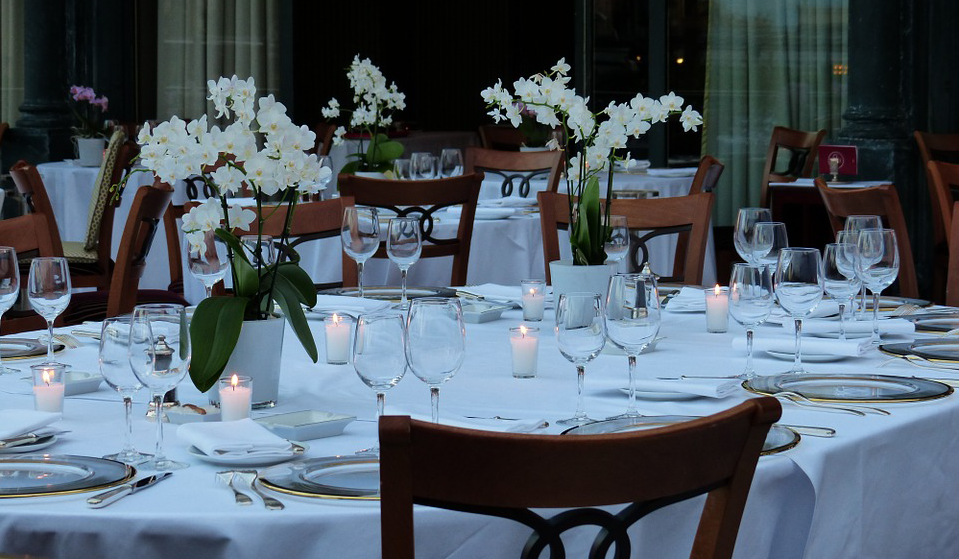 Champions in the making!

It was a privilege to attend the Champions dinner last Friday evening with our Connacht Under 14 team and their parents. It was great to meet old friends and new at the dinner and chat to some of our up and coming stars about their successes and plans for the year ahead. It’s nice to be honoured with an invite and dinner went down well but if I’m being entirely honest, I felt the speeches could have been curtailed.
It is easy to forget all that has been achieved in Irish Golf however such an occasion reinforces our success. From this point of view it is a very good exercise. We punch above our weight on a global scale and the Captain of the R and A, Gavin Caldwell, highlighted “9 major victories by Irish Golfers in the last 30 majors. Only the United States have won more with 11”. A stunning achievement no doubt by a such a small nation. There is every reason to be confident indeed that there is more “major success” on the way with the talent we are producing.

We are all guilty of it. It’s not just confined to the GUI either as we all complain from time to time about the GAA, IRFU, FAI etc..  There is no doubt the wheels of such large organisations turn slowly and there are some things that could be done better, but in the GUI’s case, it’s hard to argue with success. We are producing a conveyer belt of World Class golfers that shows no sign of stopping. Five guys on the Walker Cup team, Paul Dunne leading the open through three rounds, back to back victories at the home internationals, senior golfers dominating and some outstanding individual performances throughout 2015. The highlight of the year though had to be victory by the Connacht Under 14s in the inaugural boys U14 Interpro series!
I compete in a lot of amateur championships and representative golf and hand on heart these events are by and large run exceptionally well. The high level of competition facilitated by the Union is no doubt assisting our young golfers to develop their games to compete with the best in the world. The green eyed monster sometimes comes out in me when I see so many of my fellow competitors heading for Argentina, Peru, South Africa, Portugal and Spain for far flung events throughout the winter.  My one and only trip to Corwall in mid summer for the Brabazon seems a meagre return from my time on the National Squad. All joking aside though, more luck to the guys who have these opportunities and despite the rumblings of a few, the policy of sending our elite golfers to compete with the best seems to be working extraordinarily well. I cant think of anyone who would turn down such opportunities. It also provides yours truly with a ready made excuse for ‘The West’ saying “sure how can you compete with the full timers”.
The Irish Squad are competing in South Africa for the next two weeks. Best of luck to all of them
Apart from the the National Squad, the NUIM boys informed they are off to Portugal for a weeks practice. Some will stay on in the Iberian Peninsula for the Portugese and Spanish Amateur championships. Well for ye lads. These trips provides yours truly with a ready made excuse for ‘The West’ saying “sure how can you compete with the full timers”.
I am sure some of my fellow old timers will be dusting down the cobwebs for the forthcoming season with some alliance events and maybe some open singles. The Mid-West alliance commences in Dromoland Castle on Sunday February 6. Connemara are running open singles on Wednesdays and Saturdays and I know there are alliance events on the East Coast at The Portmarnock Links and Seapoint on Tuesdays and Wednesdays respectively. If any other clubs are running open days I am sure Noticeboard members would love to hear about them if you wish to post comments below or to our Facebook group
I will be writing a piece on Irish Amateur golf every Tuesday from now on and a more general blog on Thursdays.
Until Thursday,
Regards to all,
Joe