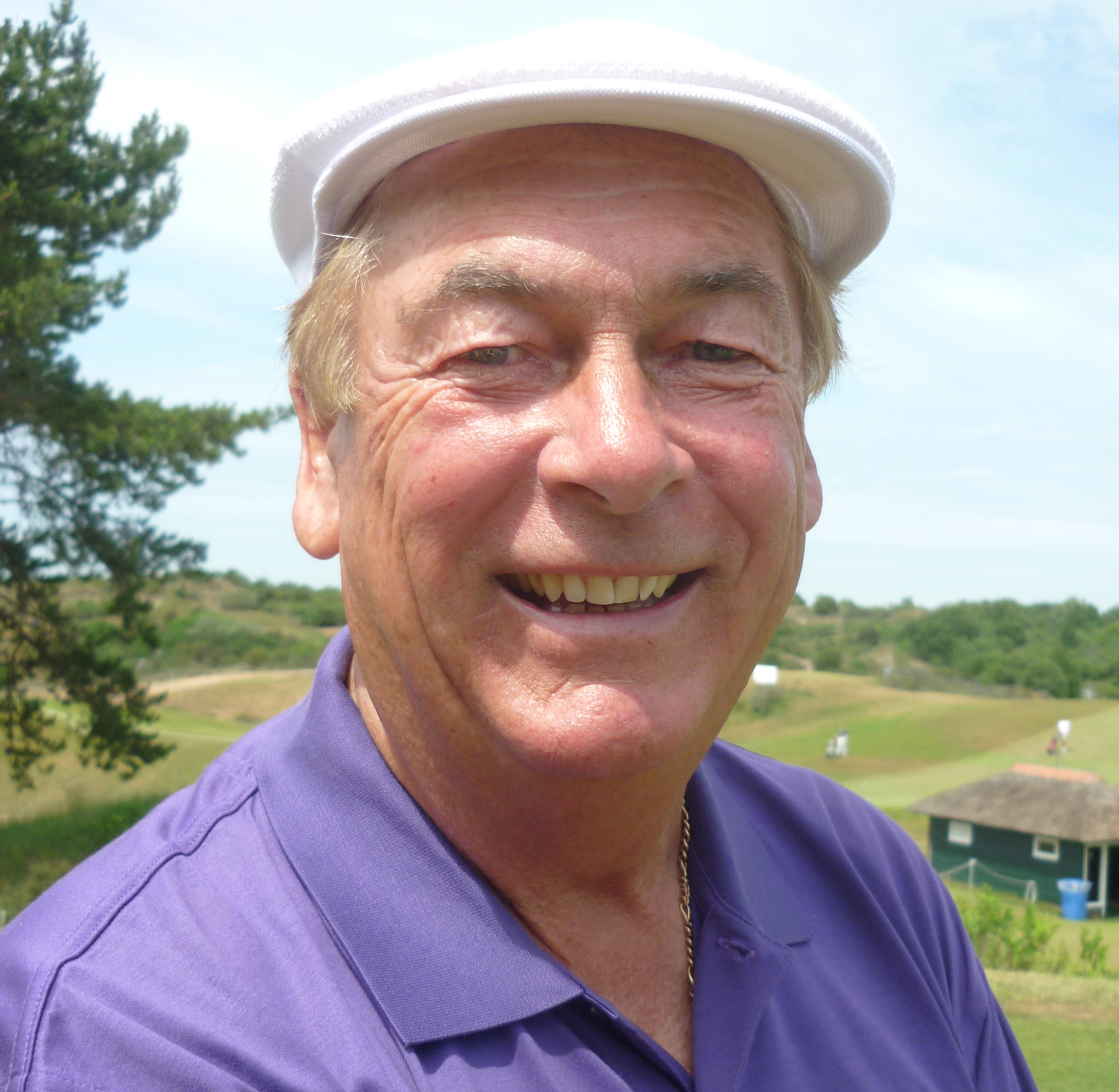 Joe’s blog returns today on a very somber day for Irish Golf.
A couple of years back I had the privilege of playing 11 holes of golf with Christy Junior at his beloved Galway Bay. Naively I thought, “he’s past it, I’ll take him handy enough today”. Christy wasn’t long about putting me in my place and despite playing very little golf, he manouvered the ball around 11 holes in two under par to my one over. He made the game look so easy. He thought me a lesson in golf and life that day and in such a charming way, one could not but be impressed by this man. I had not met Christy before this and he made me feel like we were old buddies in the course of our game and our chat afterwards. He humbly suggested I was unlucky in our game however having witnessed his prowess on the course it was very clear to me, Christy had a gift for the game I could only dream of. Major Wins, Ryder Cup victories and tour victories will never be  dismissed out of hand again.
After our game, Christy did me the honour of allowing me to interview him. My first interview with a giant in Irish Golf and it did not disappoint, apart from my camera work that is! Christy chatted about being in the hunt down the back nine of the 1985 British Open, the Ryder Cup, growing up in Galway and recalled tales of the great Tommy O’Connor and Himself, his Uncle Christy Senior! For me it brought back all the memories of my childhood, roaring on Christy at the British Open and the Ryder Cup. Christy was inspiration to me and I am sure many of my cohorts as we all dreamed of growing up to secure the winning point at the Ryder Cup or British Open. As I suggested earlier. It was a privilege to golf and chat with him.
I have been looking for the interview recording today however to no avail. I will post on the Facebook Group Wall later if I can locate it.
With an astonishing outpouring of grief across traditional and social media from across Europe and Ireland, the loss of Christy Junior has been a particularly big blow to Galway. From early yesterday morning as the news of Christy’s untimely passing broke, the sense of loss in the City of the Tribes was palpable. The esteem for which Christy was held was entirely apparent. The local radio, Galway Bay Fm, dedicated most of the morning to one of the City’s favourite sons.
Everywhere I went yesterday Christy was the only topic of conversation. Old friends recalled his golfing highlights, his charity work and of course his love of all things social. Christy had a word for everyone and his socialising was legendary. He was an Ambassador for the country and from talking to him, he was equally proud of his success in Golf Course Architecture as his golfing career. Indeed he has created masterpieces across the globe however he did admit that Galway Bay had a special place in his heart. He is a huge loss to Ireland and Galway.
I sincerely hope this blog does not upset anyone. It is meant as tribute to Christy. It is very clear from having met him and spoken to his friends that he was dearly loved by many. I would like to express my deepest sympathies to his family and friends at this time. RIP Christy.